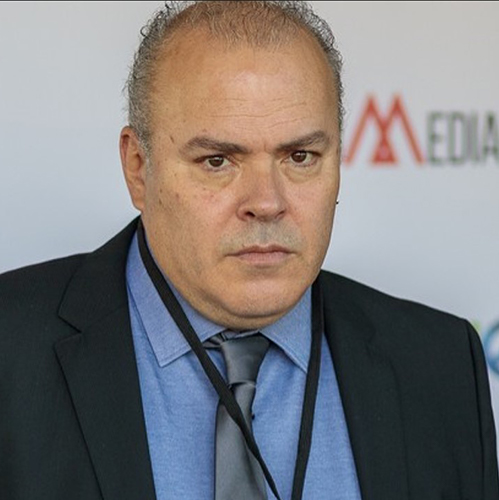 Panagiotis Tsakanikas was born in Agrinio, West Greece,  in 1970.

He studied journalism in Athens and since 1994 he has been practicing it professionally, in his hometown.

He worked and cooperated with a number of prefectural, regional and national media (newspapers, radio, television).

Since 2012, he has been working as the editor-in-chief in the electronic media of Agrinio Media, being responsible for agriniopress.gr.

Since 2007, he has been a regular member of the Press Union of Daily Newspapers of Thessaly-Central Greece & Evia.