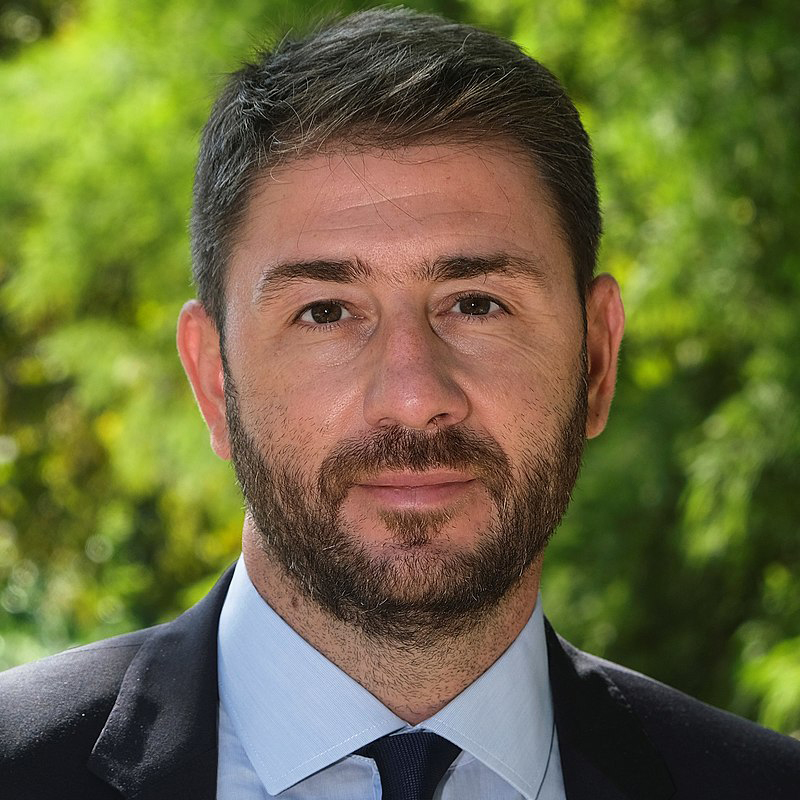 Nikos Androulakis is a Greek politician and president of PASOK – Kinima Allagis since December 2021.

Born 1979 in Athens and grew up in Heraklion Crete, Nikos Androulakis studied civil engineering at the Democritus University of Thrace, from where he also received a MSc in “New Materials and Environment”. He has worked in the tourism industry and as a civil engineer, he also gave courses in the School of Pedagogical and Technological Education.

He was elected President of PASOK-Kinima Allagis on the 12 December 2021.