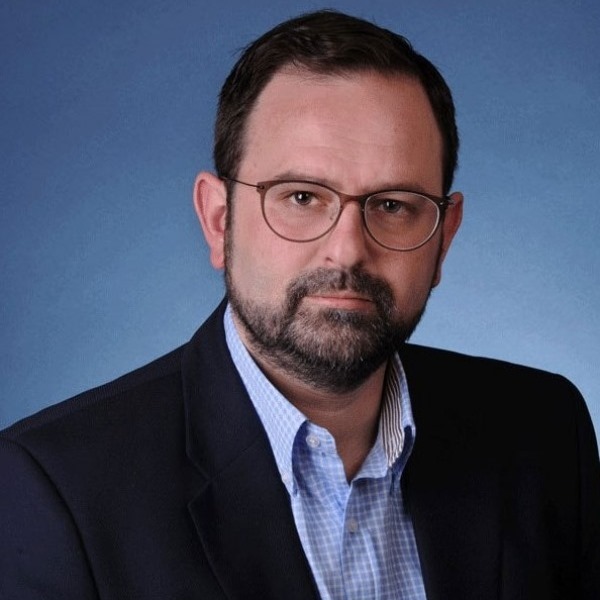 Nick Korovesis – Deputy Head in Culture and Tourism of Region of Western Greece. (since September 2019)

He was born in 1981 in Grammatiko, Attica, where he lived until his student years. He graduated from  Marathon highschool and studied “International Business Administration” at Mediterranean College.

In the year 2002 he joined the family business that his family maintains for 40 years in Kakovatos – Zacharos of the Prefecture of Ilia.

It started as a small traditional fish tavern, but since 2011 it has evolved and today, after the creation of a hotel beach unit, offers modern service (tourism, catering, accommodation) to visitors to the Prefecture of Ilia. In parallel with his professional obligations, he is active in social and cultural institutions. He was a member of the Board of Nursing Units of the Prefecture of Ilia (2014-16), President of the Cultural Association, a member of the Ecclesiastical Council and is an active party executive.