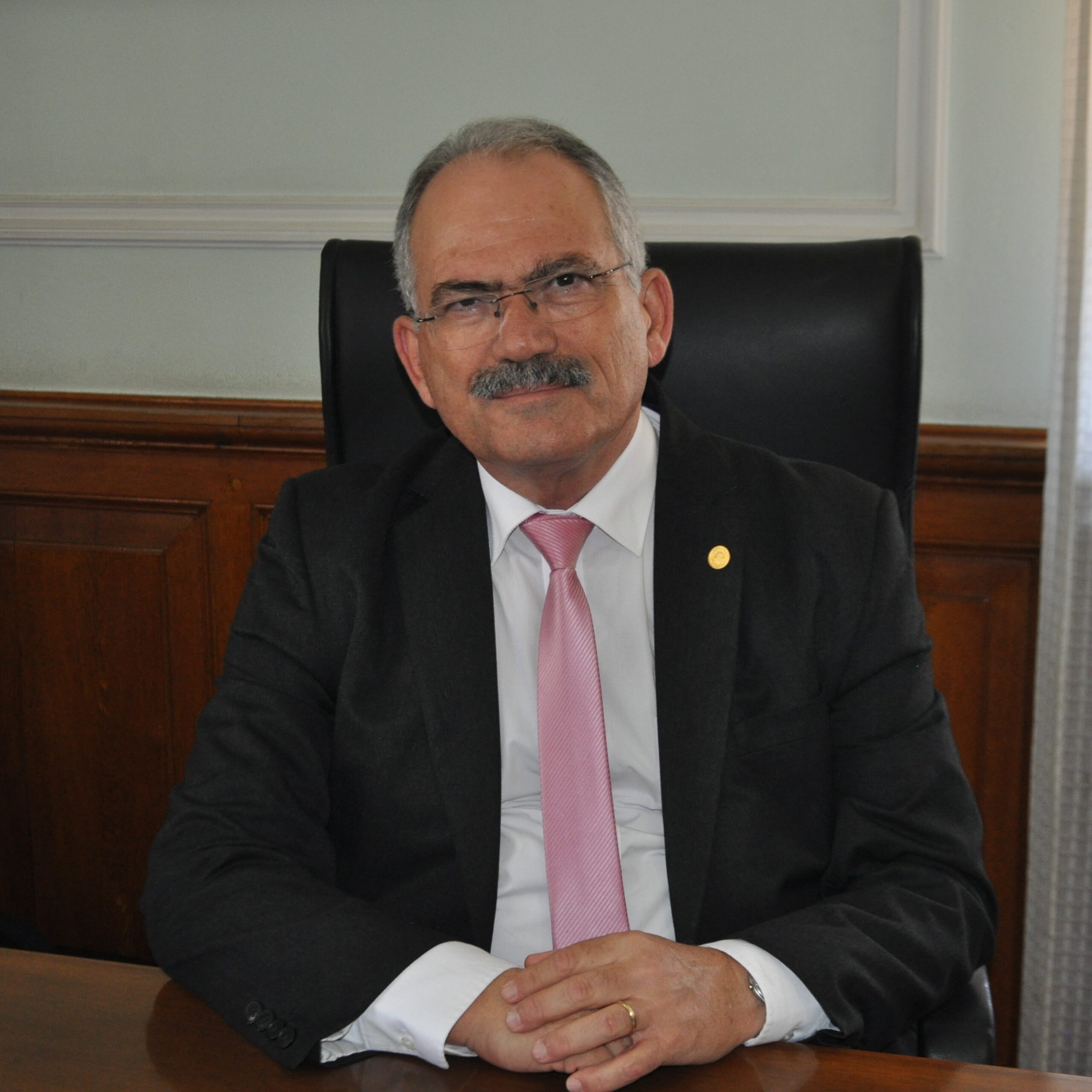 From 1978 -1981 he worked at the Athen’s Headquarters of METKA SA, a company dealing with the provision and erection of power station, port and mining systems.

From 1978-2008, he worked with the Electricity Authority of Cyprus holding various engineering and management positions

In May 2011 he was elected Member of the Parliament with the Cyprus Social Democratic Movement. He was a member of four parliamentary committees, Finance, Communications and Works, Legal and Agriculture and the ad hoc Committee for Cyprus Airways. From May 2016 until May 2017 he served as the Chairman of the Committee of Institutions, Merit and the Commissioner for Administration (Ombudsman).

As an MP he participated in the Cyprus Delegation at the Parliamentary Assembly of the Council of Europe, where he was a member of the Committee of Legal Affairs and Human Rights, and the Committee of Culture, Science, Education and Media. In June 2013 he was elected as the Chairman of the Sub-Committee on Culture, Diversity and Heritage.