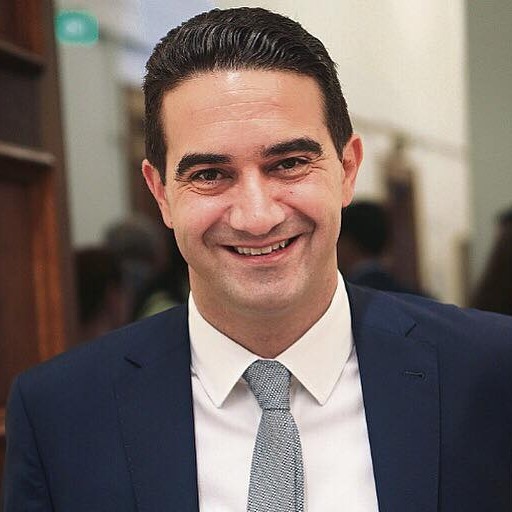 Michalis Katrinis is the Head of the Parliamentary Group of Kinima Allagis. He has been elected as a member of the Greek Parliament 3 times in 2007, 2009 and 2019, in the district of Ilia.