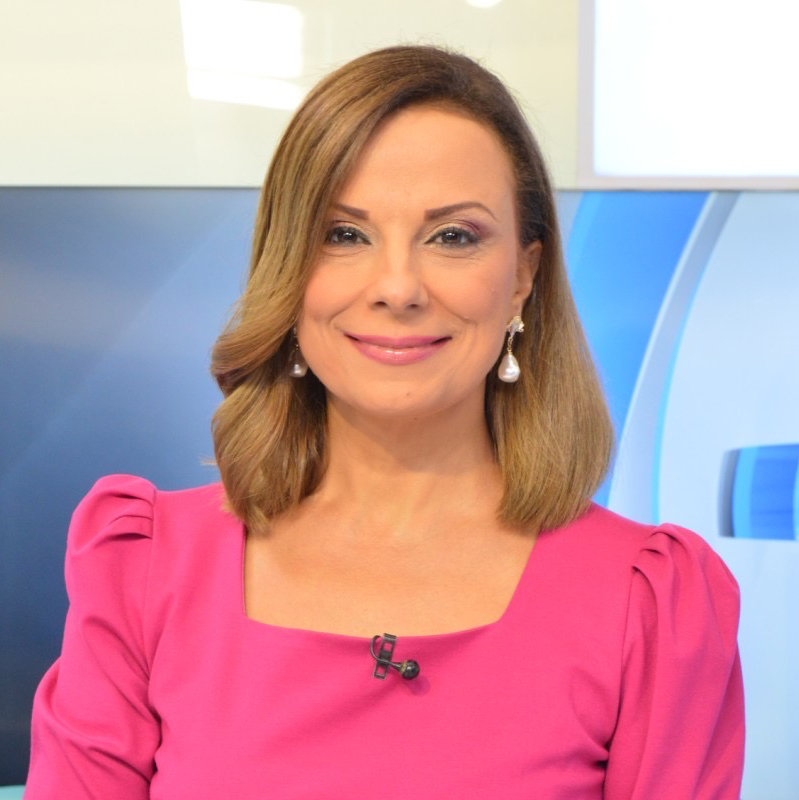 Lena Paraskeva is a journalist and she is working at STAR CENTRAL GREECE. broadcasting (tv, radio, web tv).

She has done hundreds of interviews with people in politics, government, culture, arts, representatives of organizations and ordinary citizens in the 28 years of work career at STAR S.Α.

She presents and coordinates events, forums and workshops throughout Central Greece.

She has been following European developments constantly since 2001.

She attended meetings and activities in Brussels and in Strasbourg and sheinterviewed MEPs on TV shows recorded inside the European Parliament.

Also she has presented and coordinated TV shows both inside and outside the European Parliament on European issues.

Since 2003 she has been a member of the association of daily newspapers of Central Greece and Thessaly (ESISESS).