Chairman
Board of Directors at Youth and Lifelong Learning Foundation 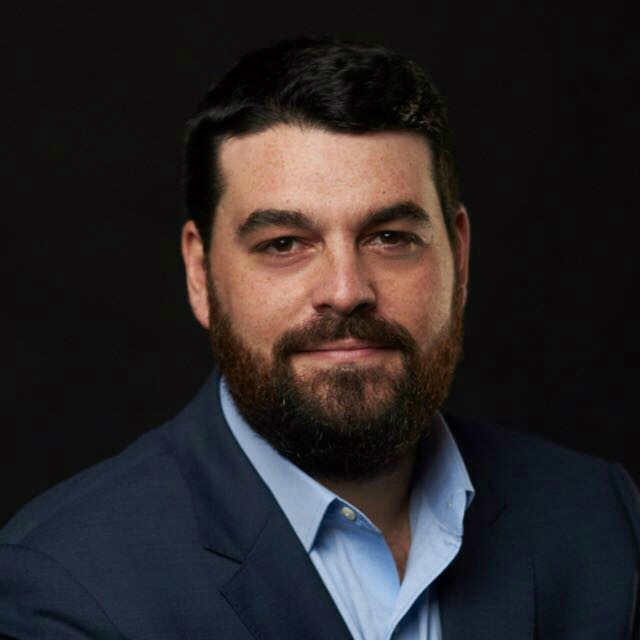 Chairman
Board of Directors at Youth and Lifelong Learning Foundation

In 2019, he represented Greece by participating in the International Visitor Leadership Program (IVLP) as a U.S. State Department fellow on “Current U.S. Social, Political, and Economic Issues for Young European Leaders I.”

For several years he worked in technical offices and in secondary education as a teacher. He also held the position of a Laboratory Associate in higher education in the field of informatics and programming languages and he has been an executive at the Hellenic Electricity Distribution Network Operator S.A. (HEDNO S.A.)

In October 2016, he was elected President of the Youth Organisation of Nea Demokratia (ONNED) and completed his term in October 2019. At the elections to the European Parliament in 2019, he stood as a candidate with the party of Nea Dimokratia, receiving 61.731 votes. In 2019, he was appointed Chairman of the Board of Directors at the Youth and Lifelong Learning Foundation, by decision of the Minister of Education and Religious Affairs.