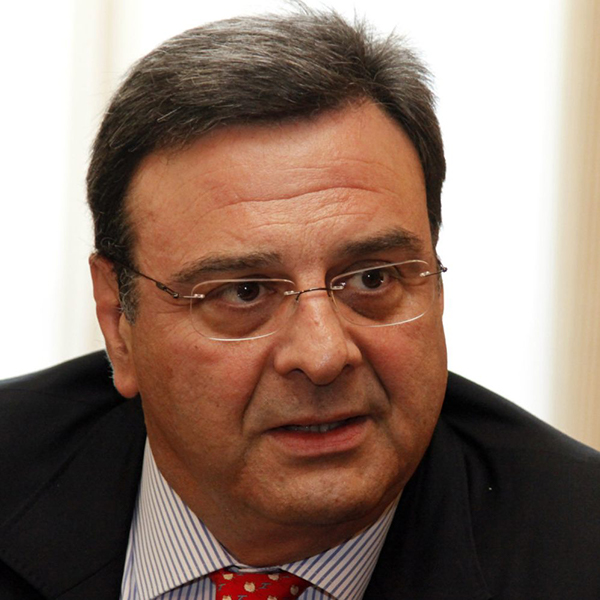 Isidoros Kouvelos was born in Athens in 1953.

Since his youth he was involved in sports as an athlete in “Ethnikos” Sports Club of Athens.

He completed his academic studies in England and he graduated from the City of London Polytechnic in Shipping and Ship Broking. In 1976, he participated as a partner in the establishment of the shipping company entitled “Sougerka Maritime Co. L.T.D.” from which he withdrew later in order to establish his own companies the “ISK Shipping L.T.D.” and the “ISK Shipping Agencies S.A.” which he manages up till today.