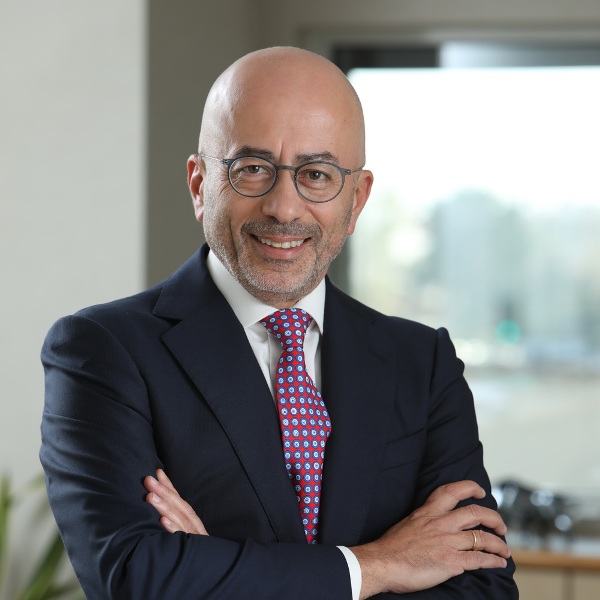 Giannis is a Senior Partner and a member of the founding team of EOS Capital Partners. He has over 20 years of experience in Private Equity – Venture Capital industry in Greece, being involved in more than 20 investments, with successful exits, IPO’s, co investments, and more than € 200MM total investments. Prior to his current role, Giannis was the co-founder and CEO of Attica Ventures, a venture capital investment firm that invested in Greek SMEs. In the context of his more than 20 years presence in the investment market, GIannis has acquired specialized experience in mergers and acquisitions, business development, reorganization, and implementation of large investment projects.

Giannis is also Chairman of the Board of Directors of Public Gas Corporation of Greece, DEPA S.A, the largest natural gas company in Greece. He has also participated in more than 20 Boards of Directors of listed companies of ATHEX, investment companies, and public organizations and has gained significant and many years of experience in the management of large companies by participating in their BoDs (ETEAN 2012-2015, PPC 2009, ETAD 2007-2009, STASI 2004-2007).

In October 2011 he was awarded by the Athens Chamber of Commerce and Industry with the Employment Growth Award for his long-term investment presence and contribution to the creation of new jobs.

From 2001 to 2013, he was an elected member of the TEE (Technical Chamber of Greece) Board of Directors, responsible for the domains of Industry, Small and Medium Enterprises, and Entrepreneurship.

He holds both a Degree in Mechanical Engineering, with a specialization in Production Engineering and Management, at the National Technical University of Athens, as well as an MBA from Bayes Business School London (ex. Cass Business School).