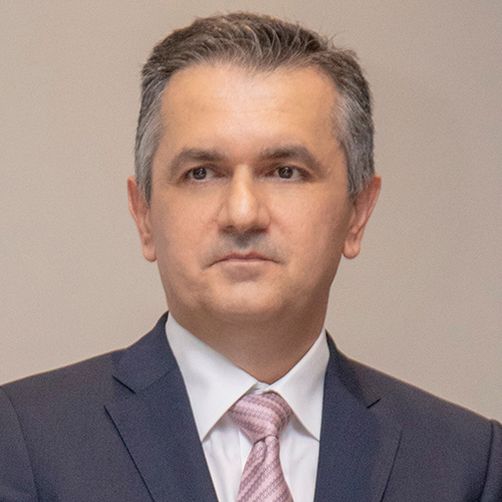 From 2004 to 2019 he was a Member of the Greek Parliament, elected by the people of the Prefecture of Kozani, with the New Democracy Party.

In 2003 he was elected with the majority of votes as a member of the Regional Council of Kozani.

He was a founding member of the Aristotle University Graduate Students’ Association in 1999. He joined the Agricultural Association of Kozani in 2000 and Consumer Protection Centre of Kozani in 2002. In 2002, he started working as a self -employed agronomist and producer of aromatic and medicinal plants and essential oils.

In 2004 he introduced to Greece and piloted the first plantation of roses and lavender in the prefecture of Kozani. He founded the Cooperative of Aromatic and Medicinal Plants of Voio. He twice served as the Head of Rural Development Policy Division of the New Democracy party. He has been married since 2015 with Katerina Diou, an employee of the Rural Economy Department of the Region of Western Macedonia