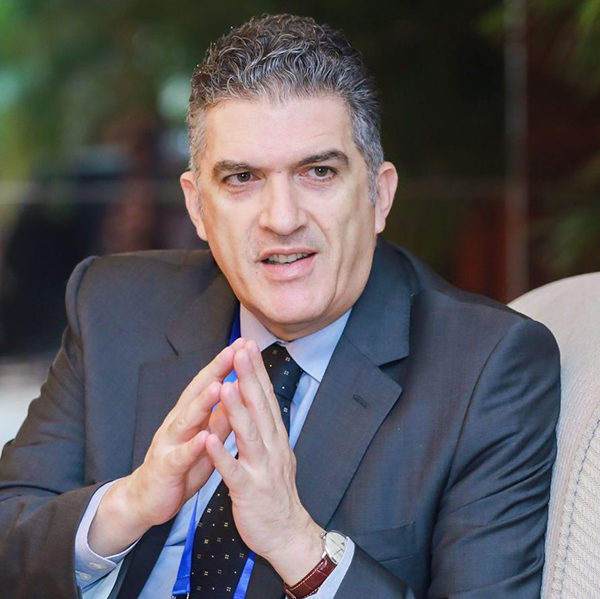 George Drakopoulos is the Founder & CEO of Tourism Generis, a consulting company that supports decision-makers in tourism, based in Athens, Greece.

Since 2018, he is cooperating with the UNWTO as an Expert Consultant and since 2019 he is SMEs Adviser at the European Bank for Reconstruction and Development (EBRD).

In 2015, he has founded Tourism Generis.

He has delivered speeches and presentations in more than 450 national and international conferences in more than 35 countries, while he has produced 55 studies / publications and 720 articles about Tourism.