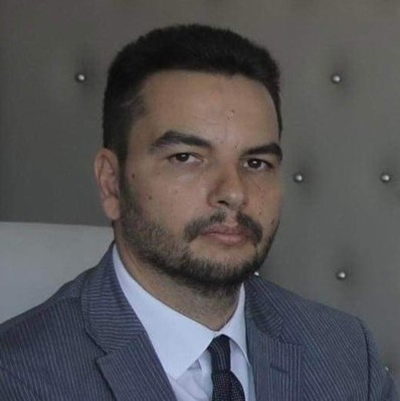 Mr. Dimitrios Pefanis has worked as a journalist in Greece and the United Stated, covering the fields of technology, finance and new media. He is currently the Director of Financial and Business content and DPG Group of companies and for the last 10 years has been holding administrative positions in Greece’s largest news-sites. He studied Communication and Mass Media at Panteion University and obtained his Master’s Degree in New Media Journalism from Emerson College in Boston, Massachusetts. In 2012 he received Citigroup’s Journalistic Excellence Award and has been teaching Digital Marketing at the Hellenic American Union for the last eight years.