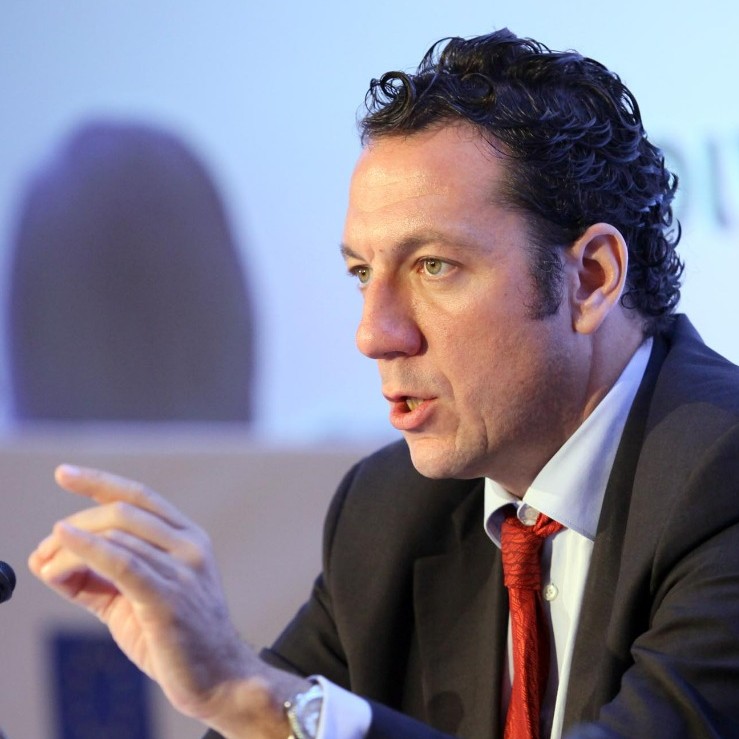 Born in Athens, Greece in 1972, Mr. Iatrides studied Economics and International Relations at Brown University and Law at the University of Edinburgh. He gained a Masters in Applied Economics and Finance, and an MBA at the Athens University of Economics and Business. He also completed the Harvard University JFK School of Government programme ‘Public Leaders in Southeast Europe’. He earned a Doctorate in Business Administration from the University of Patras. He started his professional career working in the banking sector. Moreover, he worked in the Organizing Committee for the Athens Olympic Games, first as Sports Finance Manager and later as Venue Director. Furthermore, he served as Adviser in the Greek Parliament, in the media sector and also as Special Adviser to the Minister of Health, the Minister of Foreign Affairs and the Minister of Defense. He teaches strategy and business planning in universities internationally. Mr Iatrides has served as Special Secretary for Community Resources and Infrastructure of the Ministry of Rural Development and Food, in the Greek Government. He is a lawyer, member of the Athens Bar Association, and a member of the Economic Chamber of Greece.